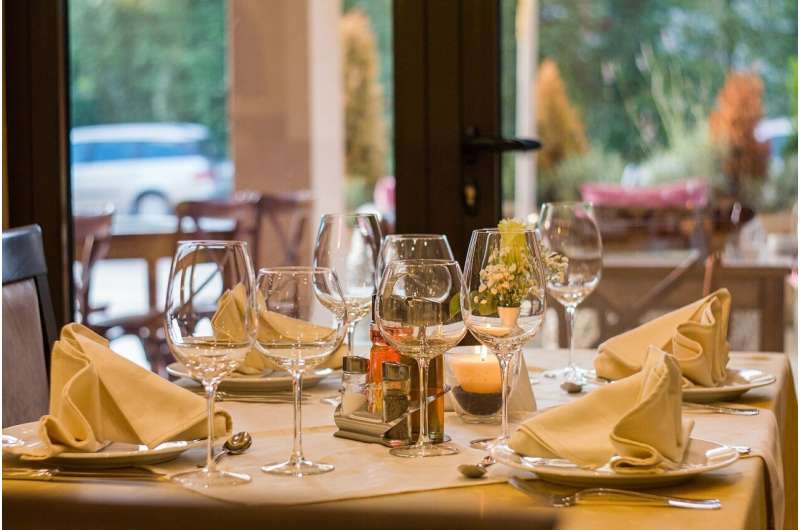 When it comes to a food safety crisis like an E.coli outbreak, little restaurant brands have an outsized influence.

A recent study published in the International Journal of Hospitality Management found that a theoretical crisis at one restaurant made people hesitant to eat at other restaurants even though they were not directly involved in the event.

The negative spillover effect was also greater from the bottom up than the top down, meaning a crisis at a small restaurant chain hurt the big-name brands more.

“This finding shows the power of small apples to spoil the whole barrel,” said Soobin Seo, an assistant professor at Washington State University’s Carson College of Business and lead author on the study. “This is a warning sign. It is not good news for restaurants overall when somebody else is in crisis.”

The findings underscore the need for restaurants to be prepared to respond to a crisis, Seo added, whether it is their own or a competitor’s. The restaurant industry is particularly vulnerable to spillover from crises, the authors note, partly because of the perception that restaurants get their ingredients from the same places.

“When people hear about bad news about one automobile company, they can easily buy from another,” Seo said. “But in the restaurant industry, even though the other brands did nothing wrong, customers feel hesitant after an outbreak, and it doesn’t hurt them if they do not go to out to eat for a few days. Crises are psychologically much more influential in when it comes to restaurants, and that is why there are more financial impacts.”

For the study, Seo and co-author SooCheong Jang from Purdue University presented 380 participants with different crisis scenarios. They first read a theoretical news story about an outbreak of a food-borne illness that occurred at either a “high-equity” fast food brand such as McDonald’s or Wendy’s, or a smaller “low-equity” brand such as Carl’s Jr. or Hardee’s. The study used brand names of real restaurants so they would be easily recognizable, but the outbreaks were fictional. The participants were then asked their intention to visit other restaurants that were not involved in the incident.

The researchers found that knowledge of an outbreak at a high-equity, fast food restaurant caused people to be reluctant to go to its direct competitor, so an outbreak at McDonald’s, for example, would cause people to hesitate to visit Wendy’s. However, it did not have much effect on the less well-known restaurants like Carl’s Jr. and Hardee’s.

Yet, in the scenarios where a low-equity brand had the outbreak, reaction spilled over to its low- and high-equity competitors. The low-equity brand crisis even impacted those outside their fast food establishment style, such as the casual dining restaurant Outback Steakhouse.

Given the extent of the spillover, Seo advised restaurants to plan their response well ahead of any incident.

“No matter what level of crisis, your responsibility or credibility, it’s always better to act immediately and honestly with the public: to have a proactive strategy to assure the safety of food,” she said.

What is Norovirus? How Can It Affect you?

The Dangers of Cross Contamination